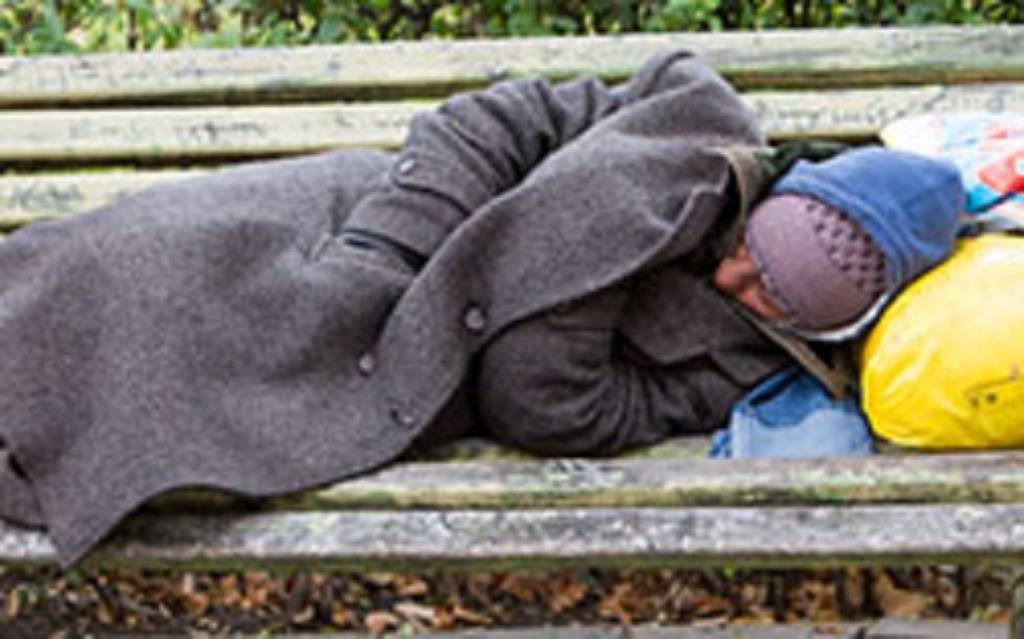 Sydney's housing affordability crisis is a significant cause of homelessness for older people, HammondCare has argued in its submission to the City of Sydney's housing issues paper.

SYDNEY'S housing affordability crisis is a significant cause of homelessness for older people, HammondCare has argued in its submission to the City of Sydney's housing issues paper.

The submission says older people make up "a significant proportion" of the estimated 3300 homeless people living in inner Sydney, and calls for homelessness services designed specifically for the growing older homeless population.

Women were one of the fastest growing groups of older homeless people in the city, with numbers even higher than the official counts as many "couch-surfed" with family or friends rather than staying in supported accommodation.

The main causes of homelessness for older women were a lack of physical and financial security and family violence.

The submission said many older people were on limited and fixed incomes and were unable to keep up with sudden increases in housing costs.

The number of older people in the private rental market is projected to increase by 115 per cent by 2026 and weekly median rents in Sydney will exceed 30 per cent of the maximum age pension for a single person.

"There has been a significant increase in the number of older people requiring social housing in recent years and it is projected that by 2021, older people will be the largest group of people in need of social housing, making up over one third of the demand in NSW," it said.

"Housing affordability is clearly an issue for older people in Sydney and it is crucial that they are considered in any efforts to address the housing crisis.

"Safe and affordable housing options for older women are (also) needed to address the growing number of women experiencing homelessness for the first time in later life."

The NSW Federation of Housing Associations told the council investigation that options for improving housing affordability could include rewarding home owners for ensuring their property remained occupied, limiting the number of unused homes across the city.

Its submission argued there were about 9000 habitable unoccupied private dwellings in Sydney on census night in 2011 - an inefficient use of valuable resources.

The Federation recommended the council should impose a levy on owners who left their homes unoccupied for extended periods longer than several months.

The City of Sydney housing issues paper said the proportion of social housing in the city had halved from 18.9 per cent in 1991 to 10 per cent at June 2014.

It suggested options including the implementation of shared ownership models which allowed home buyers to take out a loan on a proportion of the cost of a property while an equity partner, which could be government or a community housing provider, provided the rest of the capital.

The home buyer would have the option of acquiring more equity as they could afford it, helping bridge the deposit gap for renters seeking to enter the home buyers market.