Fifty years ago the then Prime Minister went for a swim and wasn't seen again. John Simon was a member of the search party. 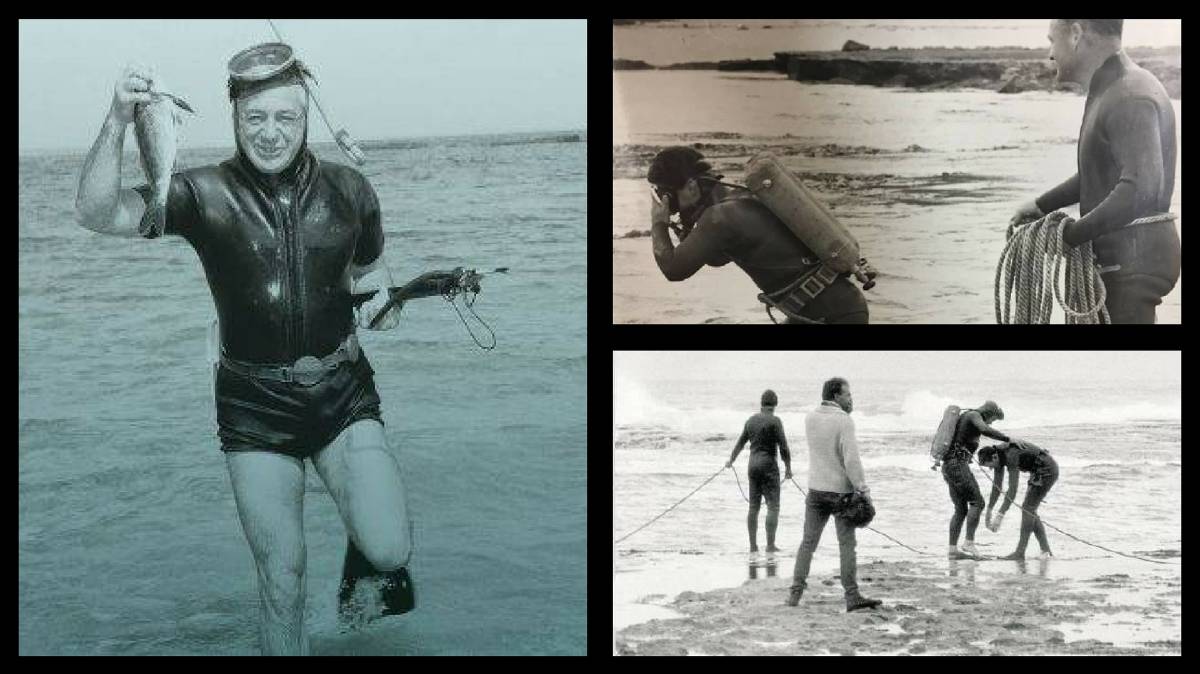 +23
Photos: courtesy of John Simon, The Herald, The Age and The Weekly Times.

On December 17, 1967, the then Prime Minister of Australia Harold Holt disappeared off Portsea's Cheviot Beach.

Laurieton's John Simon was part of the extensive, yet eventually futile, search.

Mr Simon, then 23, was watching television when he learnt a high-profile politician had disappeared at Portsea.

He called up the D24 communications to ask if he could help and was recruited as one of the divers who would search for Mr Holt.

On December 17, two members from the police force dived but the search was suspended.

“We had a discussion and decided it was too rough to dive,” Mr Simon said. 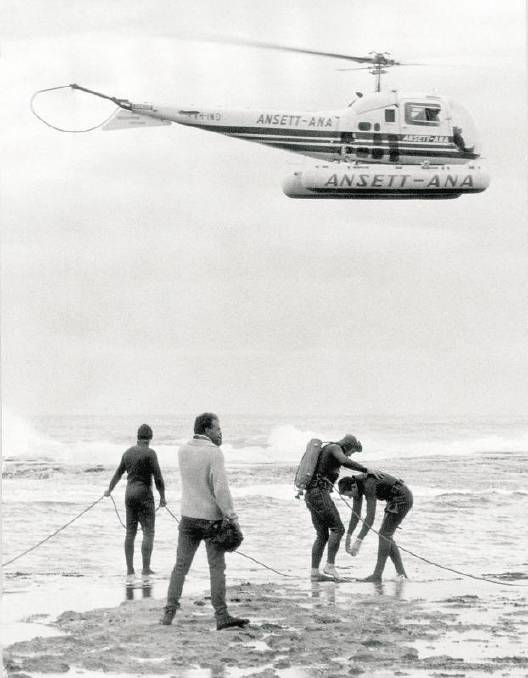 They went back to the Melbourne office to collect equipment and were back at the army base in the early hours of the following morning Monday, December 18.

The conditions were not as rough as the previous day, allowing for clear visibility in the water, Mr Simon said.

He described the resources at the divers' disposal as 'exceptional’

“We did the best we could with what we had. I’m sure we canvased everywhere we could look at.”

The dive search for the body finished on Saturday, December 23. Patrols were still be conducted on the beach. 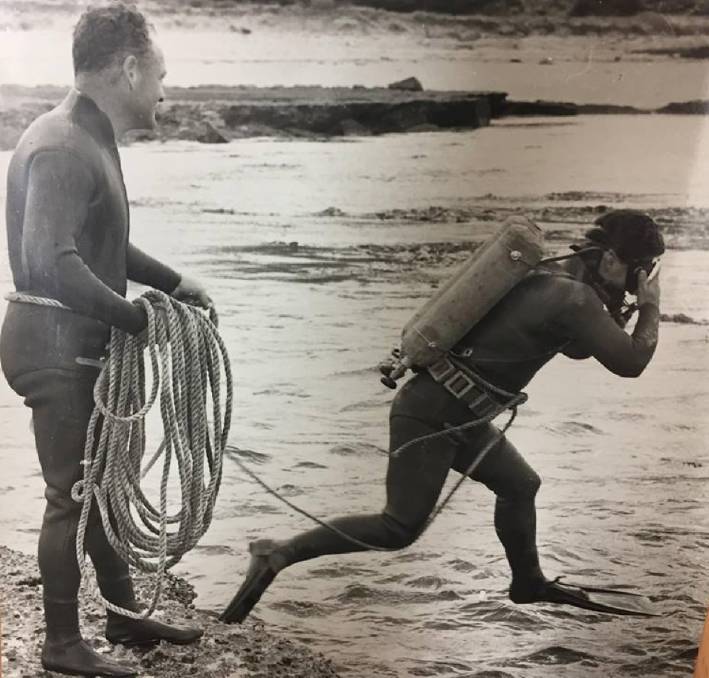 John Simon dives into the water.

Mr Holt’s body was never found so there was never an autopsy done to determine the exact cause of his death.

However, Mr Simon doesn’t believe there is any depth to any of these conspiracies.

“Given the state of the sea at that time, I would have said that as soon as Mr Holt’s feet left the ground he would have been taken out,” he said.

“Portsea is notorious for rips and so I don’t put much weight into the conspiracies.” 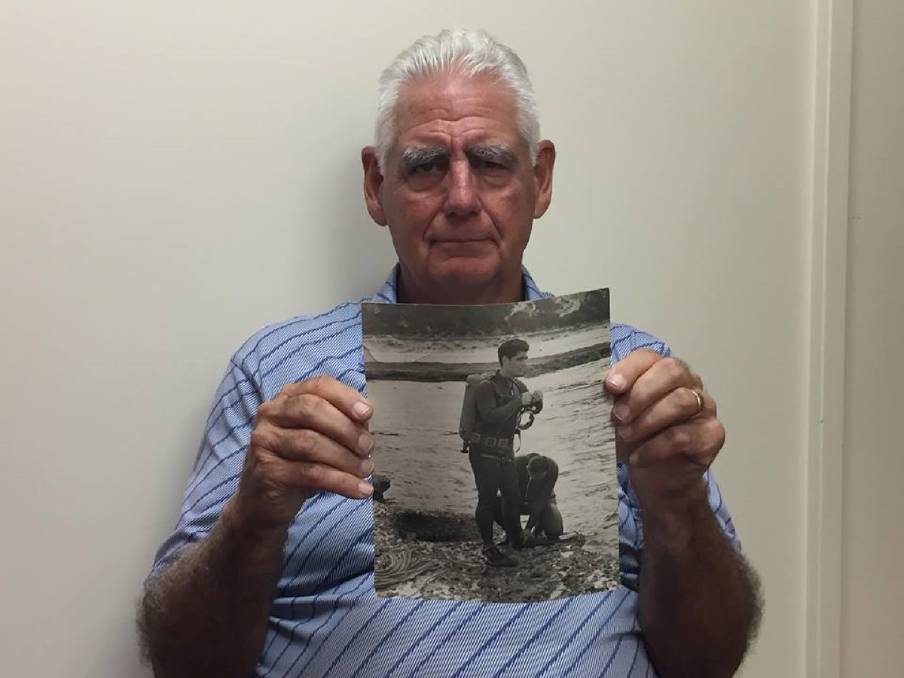 John Simon holds a photo of himself as a police diver at the time of the search.

Mr Simon said the case was an amazing one to be involved in.

“It was a one-off experience because of who went missing,” Mr Simon said.

“The resources which were poured into it were extensive and I was part of that.”

Mr Simon said it would have been nice to have closure and to find Mr Holt’s body.

“However a lot of times people disappear in the water and they are never found,” he said.

“He is not the only one who was never found. It would have been nice to find him but it didn’t happen.

“I don’t think that we missed anything.” 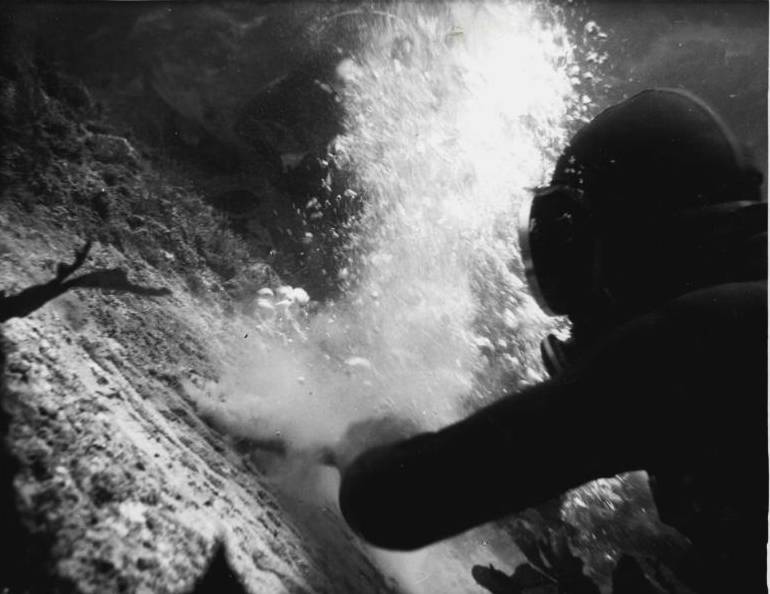 An R.A.N. Reserve diver, Lieutenant Peter Trace, works with a pneumatic chisel on the underwater rock site for a memorial to Mr. Harold Holt. It is 15 feet underwater in Cheviot Bay, Victoria.